Tyrell Edwards, 18, has been charged with five counts of dangerous driving causing death in connection with the accident in Buxton, south-west of Sydney, on Tuesday evening.

A teenager who was driving an ute when it crashed into a tree, killing his five friends, is struggling and has ‘nothing to live for’ after arriving in prison.

Tyrell Edwards, 18, has been charged with five counts of dangerous driving causing death in connection with the accident in Buxton, south-west of Sydney, on Tuesday evening.

Edwards was the sole survivor of the crash while passengers Lily van de Putte, 15, Antonio Desisto, 15, Summer Williams, 14, Tyrese Bechard, 16 and a 14-year-old daughter, who cannot be named for legal reasons, were all killed.

He was denied bail after appearing in Picton Local Court on Thursday and was taken to the Metropolitan Remand and Reception Center in Silverwater.

A Corrections source described Edwards as ‘flat’ and ‘remorseful’ as he struggled to come to terms with the tragedy, the Sydney Morning Herald reported.

The teenager has asked to be remanded in custody where he will be for the next two weeks before being transferred to the general prison population or another prison.

Edwards’ first words after the accident were said to have been “I screwed up”. I’m going to jail,” according to court documents.

The teenager was refused bail because of his driving record and connections to locals in the Macarthur area as a large crowd turned out to support him on his bail hearing.

“It’s not an easy decision, he’s a young man who has never been detained,” magistrate Mark Douglass said.

During his bail application, the court heard that Edwards had previously committed speeding tickets, which resulted in his license being suspended twice. 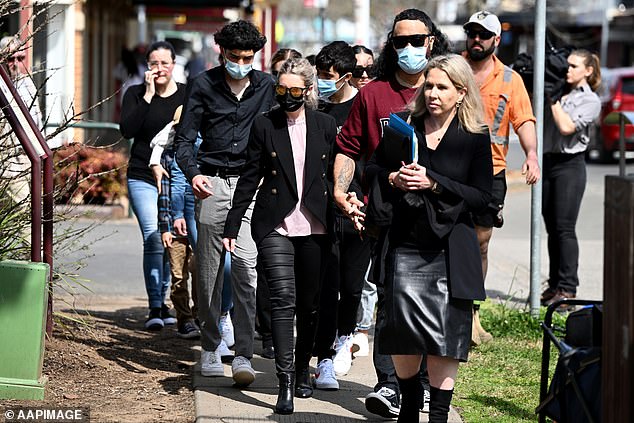 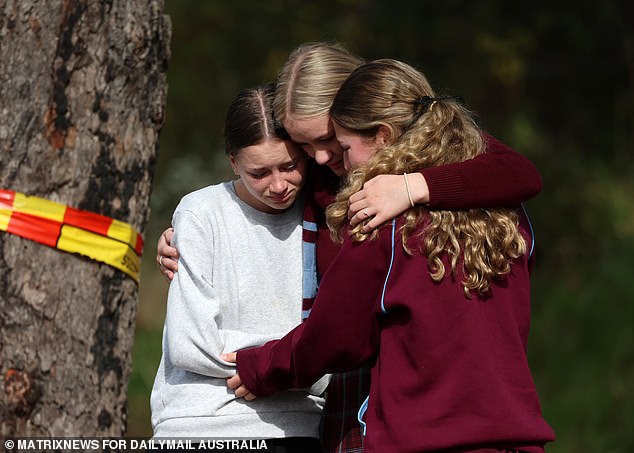 Police will allege officers obtained footage of the teenagers inside the car in the hour before the crash.

Police will allege in court Edwards filmed himself on Snapchat aggressively turning the wheel and swerving at 90mph that evening.

Court documents claim that during the video, one of the alleged victims can be heard shouting “we’re going to move on, because”.

Edwards, who works as a laborer, has a history of anxiety and was “traumatized” by the incident, the court heard. 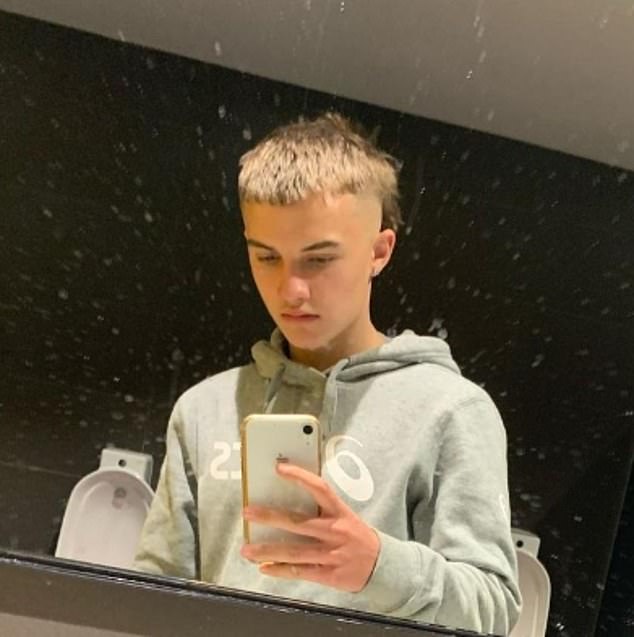 Pictured is Antonio Desisto, 16, one of five victims killed in the crash in Buxton on Tuesday 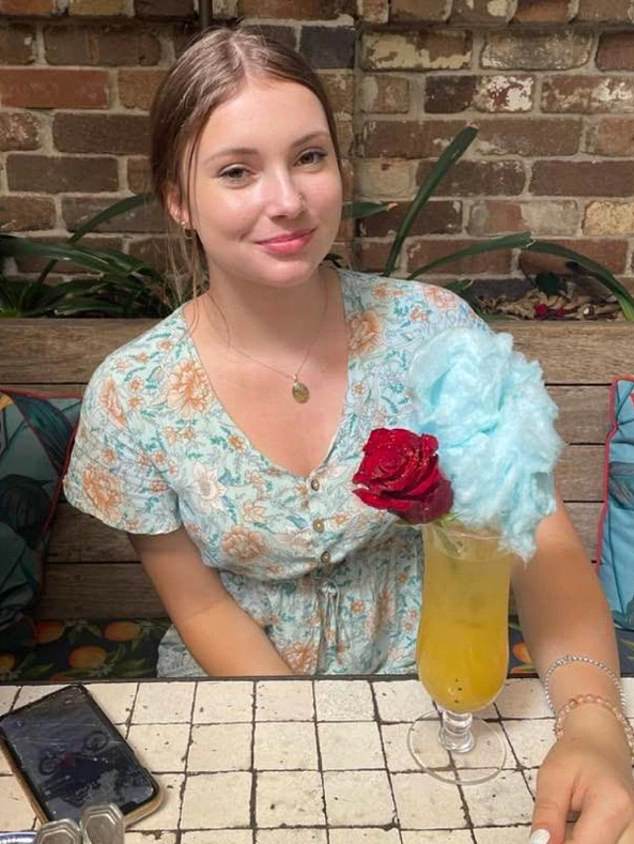 Crash victim Lily Van De Putte, 15, texted her father John the afternoon of the accident asking if she could go out that night

Edwards will return to court on November 16. He has no criminal history. He will receive mental health support while in custody.

Back in Buxton, heartbroken friends, family and classmates continue to mourn the loss of the five teenagers in the horror smash.

Two of the teenagers were romantically involved and several were wearing their school uniforms when the ute slammed into a tree on Tuesday night.

The father of one of the girls, Lily Van De Putte, 15, revealed he was haunted by a text message his daughter had sent him hours before the accident – she asked: “Dad, I can you go out tonight?”

A group of school children are seen at the scene of the accident. The Buxton community has been shattered by the fatal crash